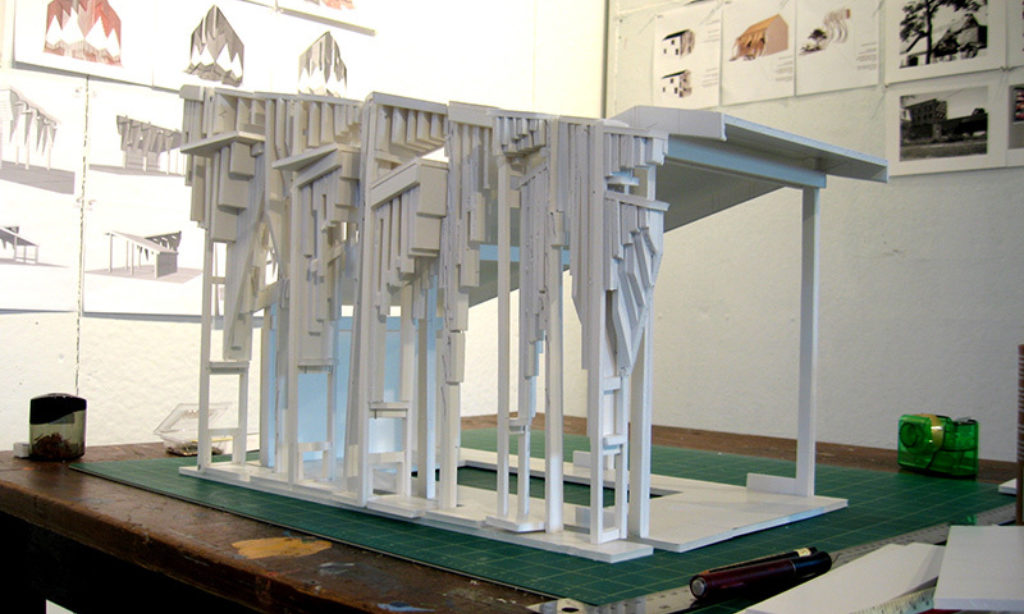 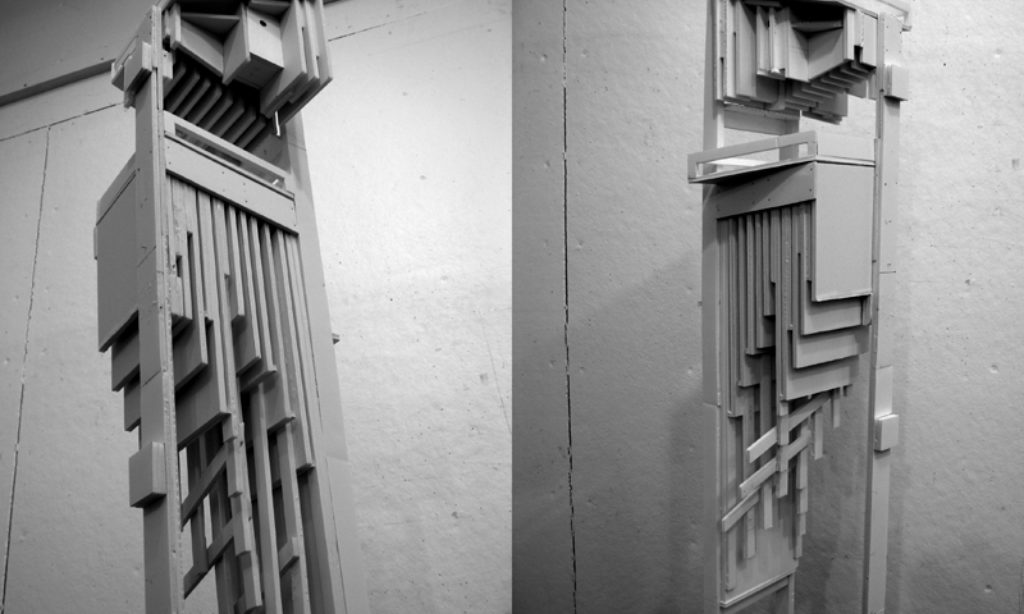 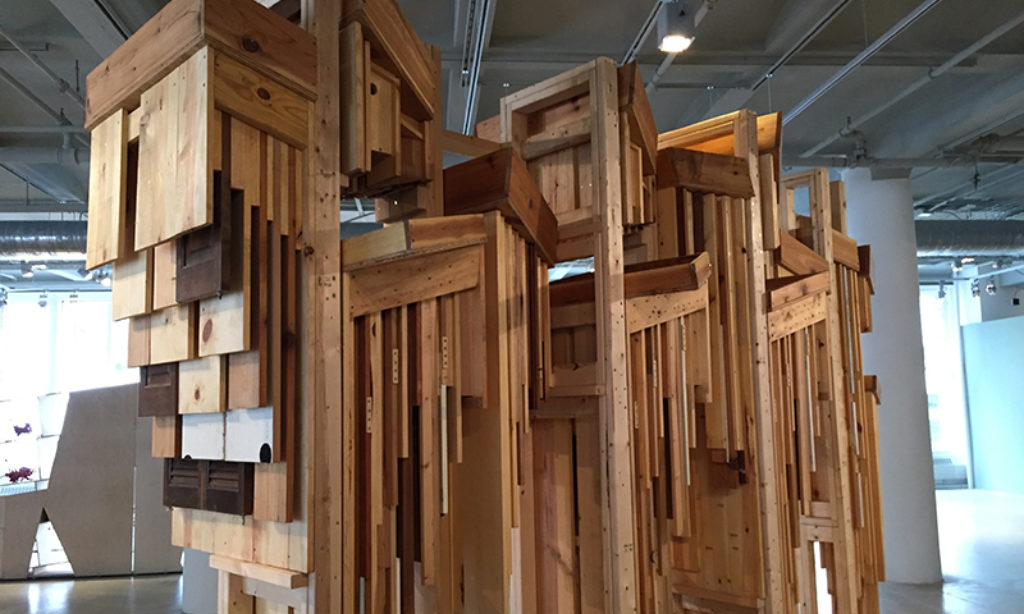 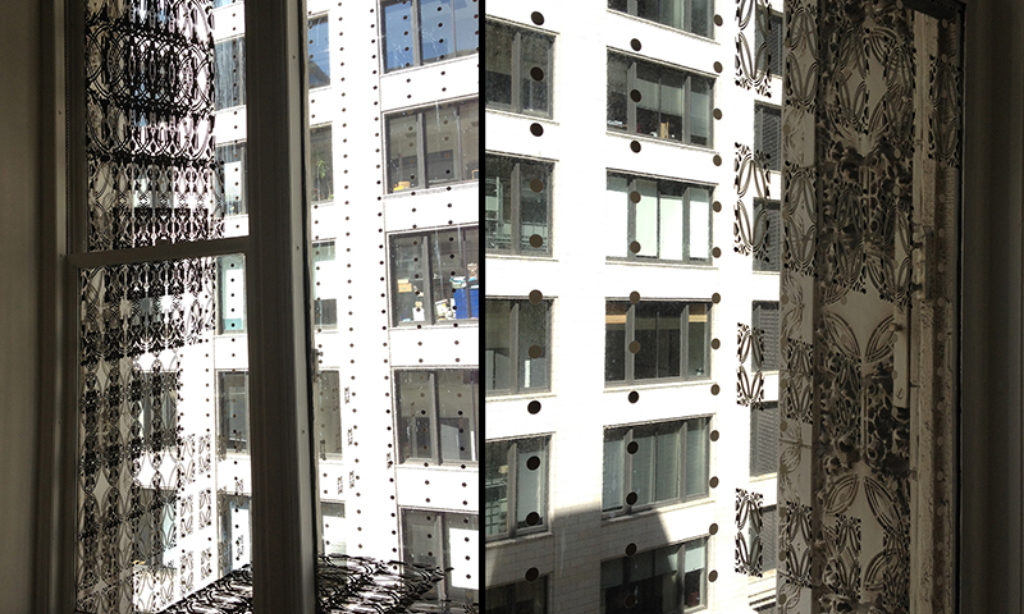 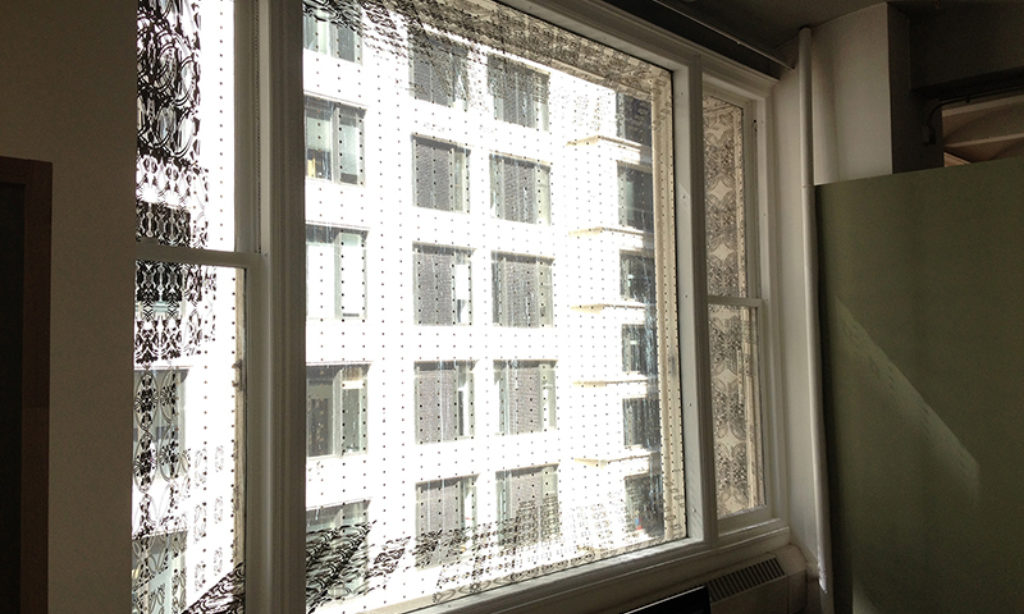 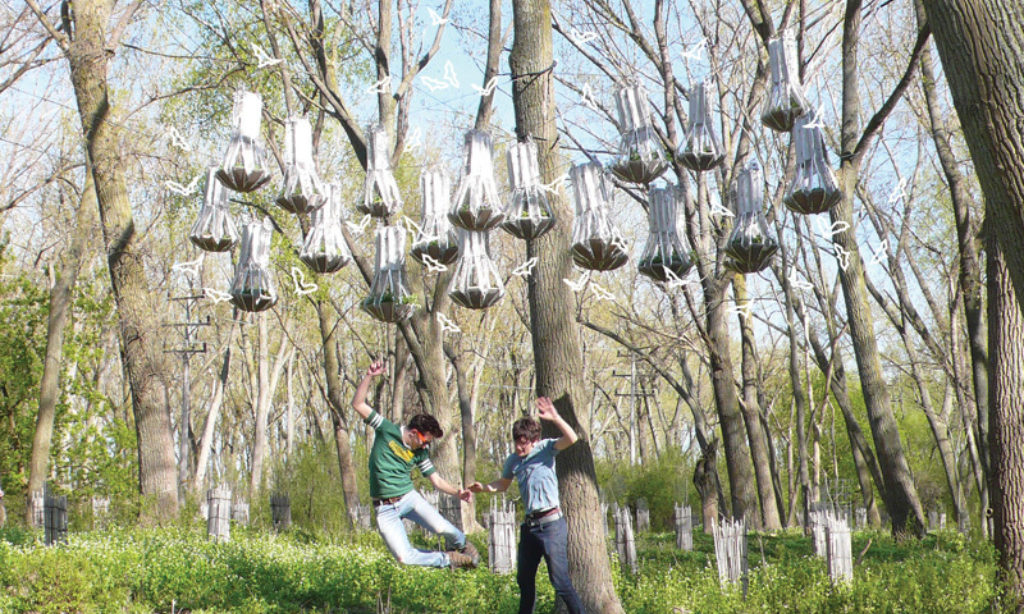 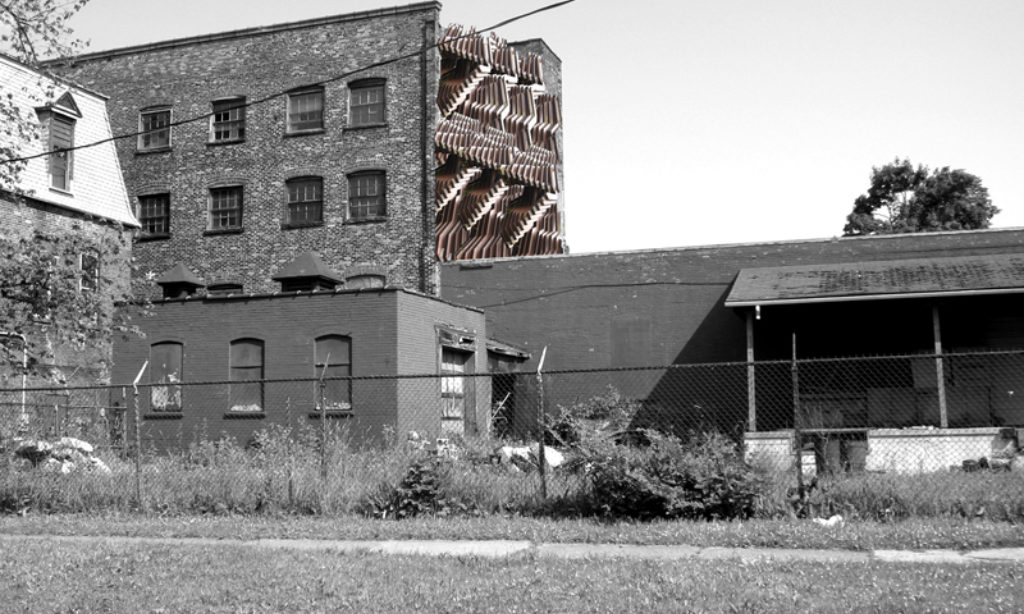 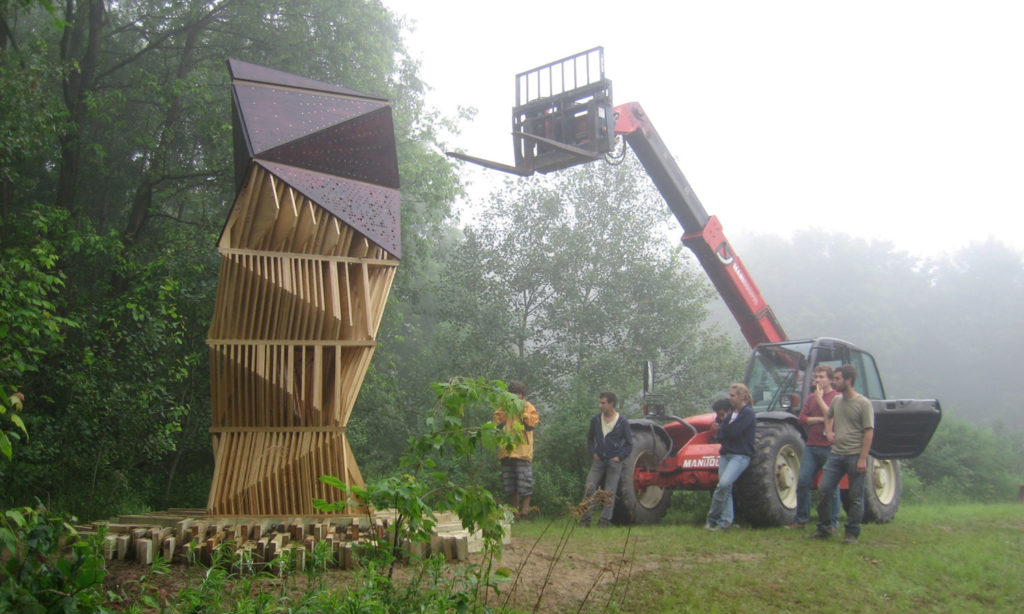 Joyce Hwang is associate professor of architecture at University at Buffalo SUNY and director of Ants of the Prairie, an office of architectural practice and research that focuses on confronting contemporary ecological conditions through creative means.

Currently Hwang is developing a series of projects that incorporate wildlife habitats into constructed environments, including recent projects “Bat Tower,” “Bat Cloud,” and “Habitat Wall.” She is a recipient of the Architectural League Emerging Voices Award (2014), the New York Foundation for the Arts (NYFA) Fellowship (2013), the New York State Council on the Arts (NYSCA) Independent Project Grant (2013, 2008), and MacDowell Fellowships (2016, 2011). Her work has been exhibited at the Venice Architecture Biennale and the International Architecture Biennale Rotterdam, among other venues. Hwang’s projects and writing have been featured in international and national publications including Good, Curbed, Praxis, Azure Magazine, Architect Magazine, Green Building and Design, AV Proyectos, Bracket, MONU, Volume Magazine, and Next Nature. She is a co-organizer of the Hive City Habitat Design Competition and a co-editor of Beyond Patronage: Reconsidering Models of Practice, published by Actar.

Hwang is a registered architect in New York State. She has practiced professionally with offices in New York, Philadelphia, San Francisco, and Barcelona, and has worked with the office of Carlos Ferrater in an invited competition for the new International Terminal at the Barcelona Airport. Hwang received a post-professional Master of Architecture degree from Princeton University and a Bachelor of Architecture degree from Cornell University, where she received the Charles Goodwin Sands Memorial Bronze Medal.