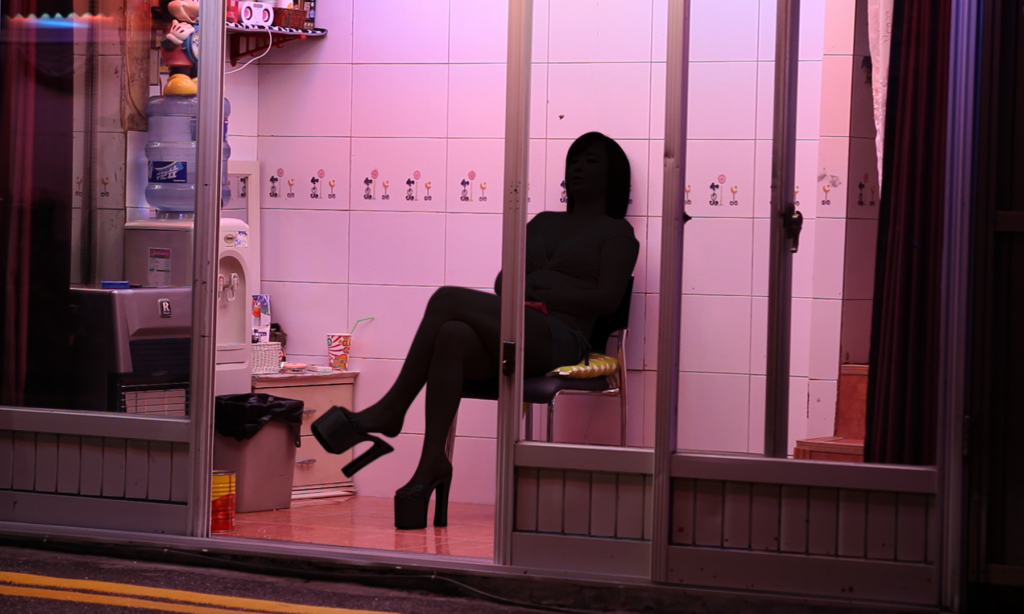 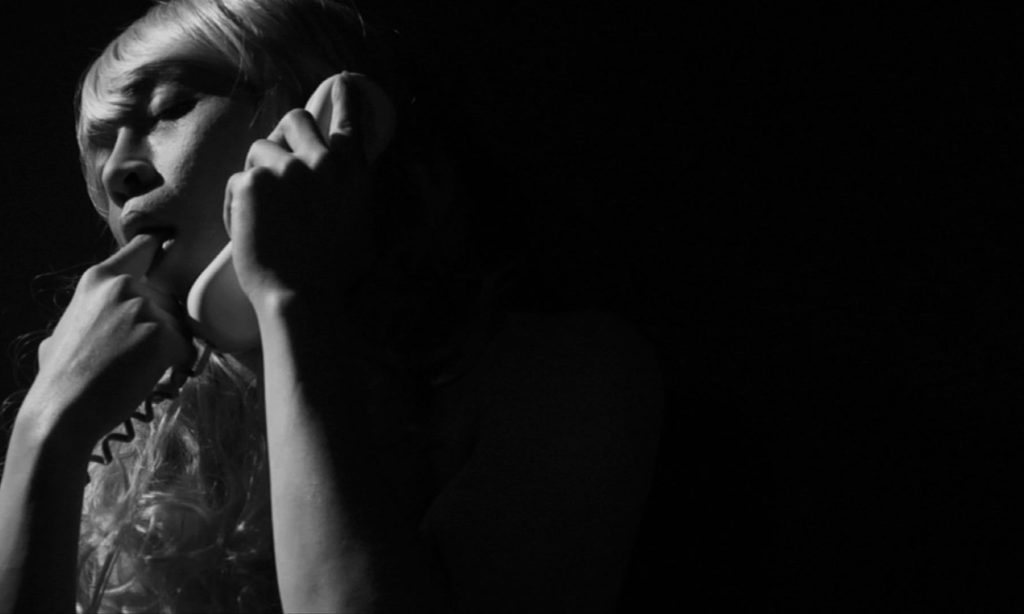 Kyung-mook Kim is a filmmaker based in Seoul. His films—short, feature, and documentary—explore the uncertain lives of marginalized groups of people, such as homosexuals, transsexuals, sex workers, North Korean defectors, and others. Through his works, he attempts to reveal the ambiguity of boundaries lying between appearance/disappearance, visibility/invisibility, and presence/absence.

His films have been selected for and received awards in numerous international film festivals, such as the Venice Film Festival, the International Film Festival Rotterdam, the BFI London Film Festival and the Museum Of Modern Art. Recently, his works were the subject of retrospectives at the Indie Space (South Korea, 2016), Black Movie Film Festival (Switzerland, 2013), Taipei Film Festival (Taiwan, 2012) and Festival du Film Coréen à Paris (France, 2012).

Kyung-mook also worked as a journalist and a columnist for a number of publications since 2001. He served on the editorial board of Korea’s only independent film magazine, Independent Film, (2006-2007), and served also as a committee member of the Association of Korean Independent Film and Video (2011-2012).

The yellow clapboard New Jersey Studio, located on a grassy, sloping site, was funded by the New Jersey Federation of Women’s Clubs and built as an exact replica of Monday Music Studio (1913). The studio’s porch rests on fieldstone piers that increase in height as the ground slopes to the west. Like Monday Music Studio, New Jersey…