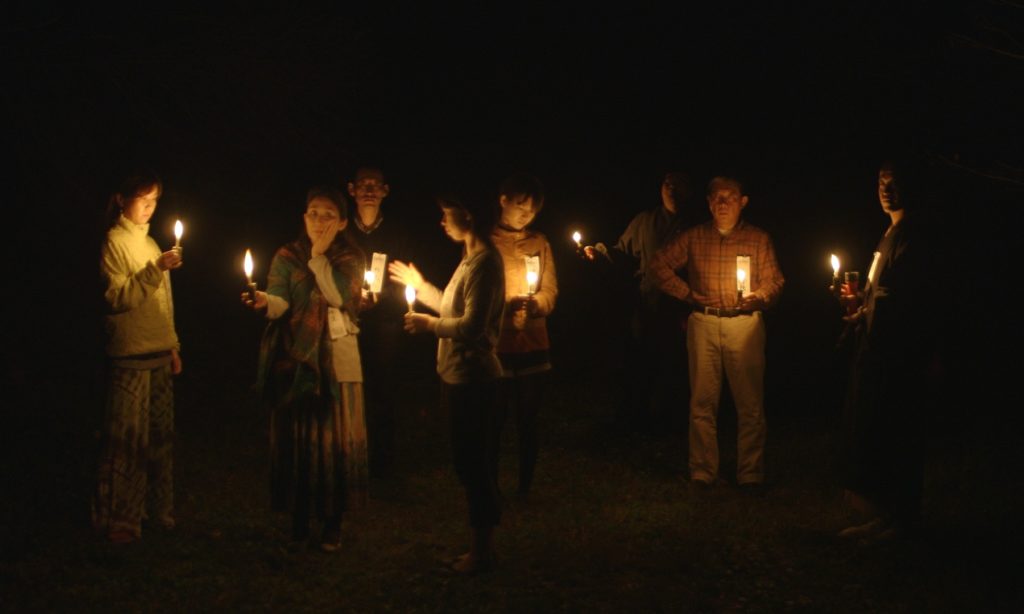 The Departure - Tap for more
After Tiller

Lana Wilson is an Emmy-winning director, writer, and producer based in New York. Her first film, After Tiller, went inside the lives of the four most-targeted abortion doctors in the country. It premiered at Sundance in 2013, was theatrically released by Oscilloscope in 50 U.S. cities, and was nationally broadcast on the acclaimed PBS documentary series POV. It won the 2015 Emmy Award for Best Documentary, and was nominated for an Independent Spirit Award, four Cinema Eye Honors, and the Ridenhour Prize. Wilson’s second film, The Departure, is about a punk-turned-Zen-priest famous for his suicide prevention work in Japan. It will premiere in competition at the 2017 Tribeca Film Festival.

Wilson has also written and produced for television, including writing “Jacked,” the premiere episode of the National Geographic Channel miniseries I Am Rebel. She was previously the Film and Dance Curator for Performa, the New York biennial of new visual art performance. Wilson has taught master classes and workshops at UnionDocs and DCTV, and given lectures at a range of contemporary art and film institutions. She is a Film Independent Fellow, and holds a B.A. in film studies and dance from Wesleyan University.