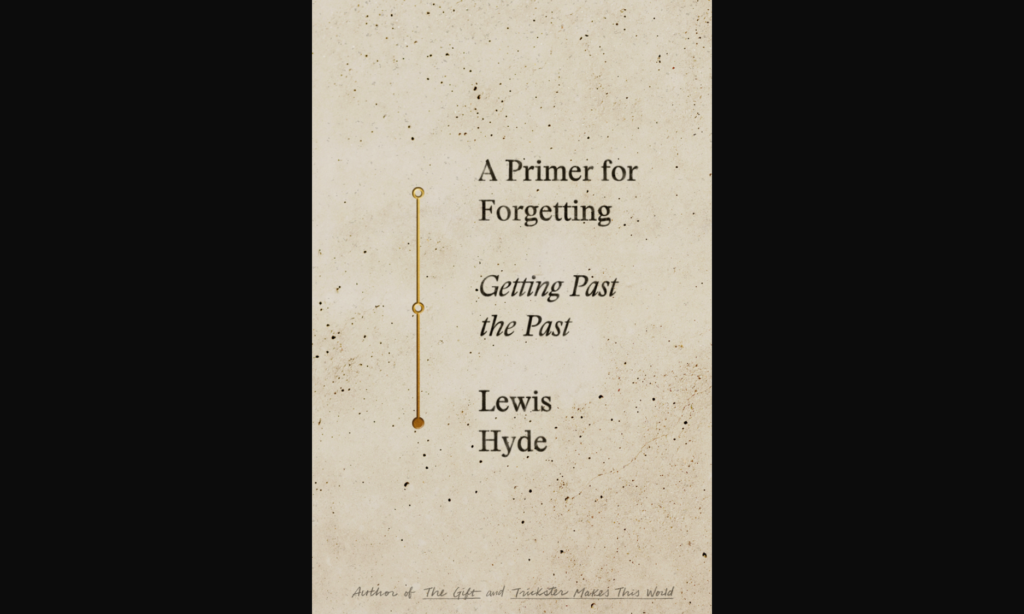 A Primer for Forgetting - Find the book

Lewis Hyde is a member of the board of directors of MacDowell and is a poet, essayist, translator, and cultural critic with a particular interest in the public life of the imagination. His 1983 book, The Gift, illuminates and defends the non-commercial portion of artistic practice. Trickster Makes This World (1998) uses a group of ancient myths to argue for the kind of disruptive intelligence all cultures need if they are to remain lively, flexible, and open to change. Hyde's eighth book, Common as Air, is a spirited defense of our "cultural commons," that vast store of ideas, inventions, and works of art that we have inherited from the past and continue to enrich in the present. He worked on A Primer for Forgetting, an exploration of the situations in which forgetfulness is more useful than memory, during his most recent residency. It was scheduled for publication by Farrar, Straus & Giroux in June, 2019. A MacArthur Fellow and former director of undergraduate creative writing at Harvard University, Hyde teaches during the fall semesters at Kenyon College, where he is the Richard L. Thomas Professor of Creative Writing. During the rest of the year he lives in Cambridge, MA, where he writes and goofs off.