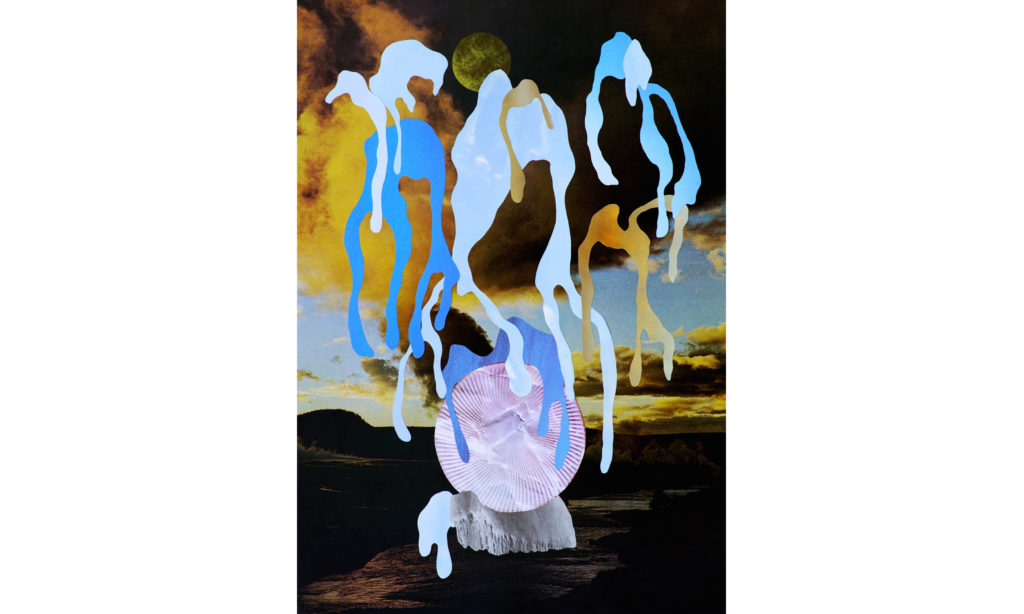 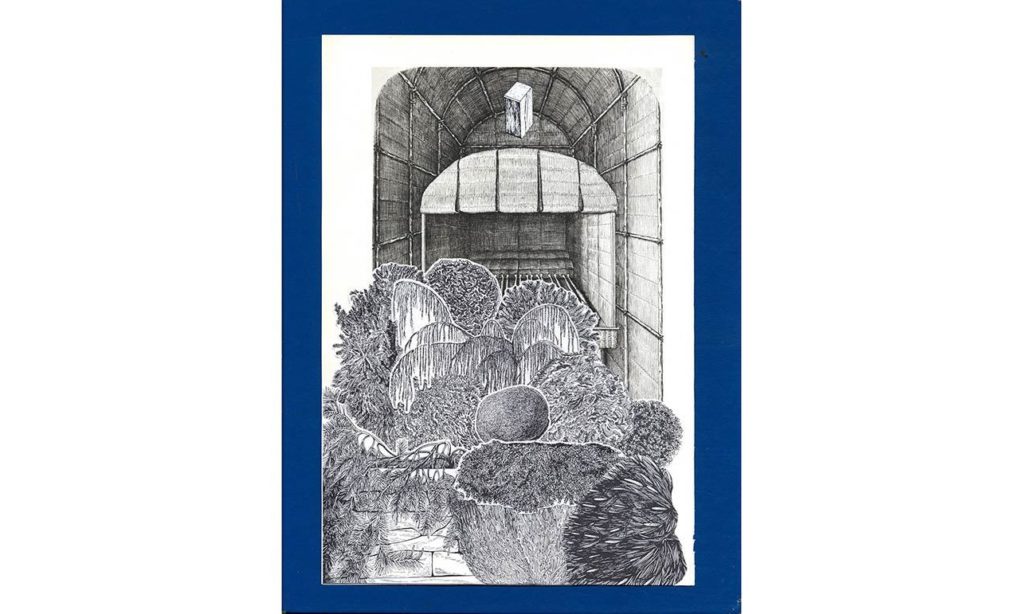 Michael Robinson is a filmmaker and artist whose work explores the emotional mechanics of popular media, the nature of heartache, and the instability of the reality we inhabit.

He was featured as one of the “50 Best Filmmakers Under 50” by Cinema Scope magazine in 2012, and listed among the top ten avant-garde filmmakers of the 2000's by Film Comment magazine. His work has been discussed in publications such as Frieze, Artforum, The Nation, Art Papers, Artinfo, Dazed and Confused, BOMBlog, and The Brooklyn Rail. Michael has received support from FIDLab Marseille, Creative Capital, MacDowell, The Kazuko Trust, The Wexner Center for the Arts, Teton ArtLab, and The Headlands Center for the Arts.

At MacDowell in 2014, he completed a first draft of a screenplay for a feature length film, and a related series of 12 mixed media collages. In 2022, Michael wrote the script and did research surrounding the final film in a trilogy that includes Onward Lossless Follows (2017) and Polycephaly in D (2021), and completed a new series of mixed media collages. This new film continues to confront the psychological free-fall of the present moment through warped love stories forged in the anxious aesthetics of “doom scrolling.”

Polycephaly in D has screened at more than 40 international film festivals and art spaces in the past year, including The Toronto International, MoMA, IFF Rotterdam, Jeonju IFF, FICUNAM, and Cinéma du Réel at the Centre Pompidou.