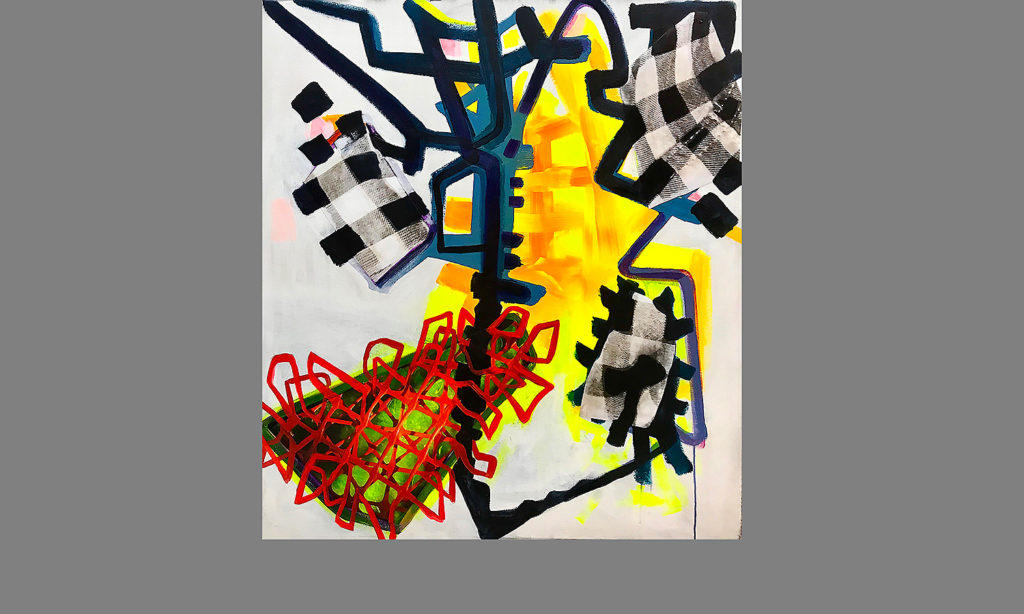 Pinkney Herbert divides his time between studios in New York and Memphis. Awards have included fellowships from the National Endowment for the Arts, the Tennessee Arts Commission, USIA-Arts America, and the Virginia Center for the Creative Arts (VCCA). He is a member of American Abstract Artists (AAA). In 2013, Herbert was awarded a year-long studio through the Sharpe-Walentas Studio Program in Brooklyn, NY. Since his first solo show in New York in 1988, he has exhibited extensively throughout the U.S., Europe, Japan, and Southeast Asia. In 2015, a major 30-year survey of Herbert’s work opened at the Ewing Gallery of Art and Architecture at the University of Tennessee, Knoxville; the exhibition traveled to various venues including Crosstown Arts, Memphis in 2018. Herbert’s art is in the permanent collections of the New Orleans Museum of Art, the Ogden Museum of Southern Art, Memphis Brooks Museum of Art, the Arkansas Arts Center, and the Allentown Art Museum, among others. He has been a visiting artist at the University of Tennessee, Knoxville; the Academy of Fine Arts, Helsinki, Finland; the Institute of Fine Arts, Lahti, Finland; the Academy of Fine Arts, Prague, Czech Republic; and the Oberfalzer Kuntzlerhaus, Schwandorf, Germany. At MacDowell, he completed 10 large acrylic and collage paintings, six smaller paintings and several drawings. During January and February 2019, he showed in the exhibition, “Incise, Echo, and Repeat” at The Abrazo Interno Gallery at The Clemente in New York.