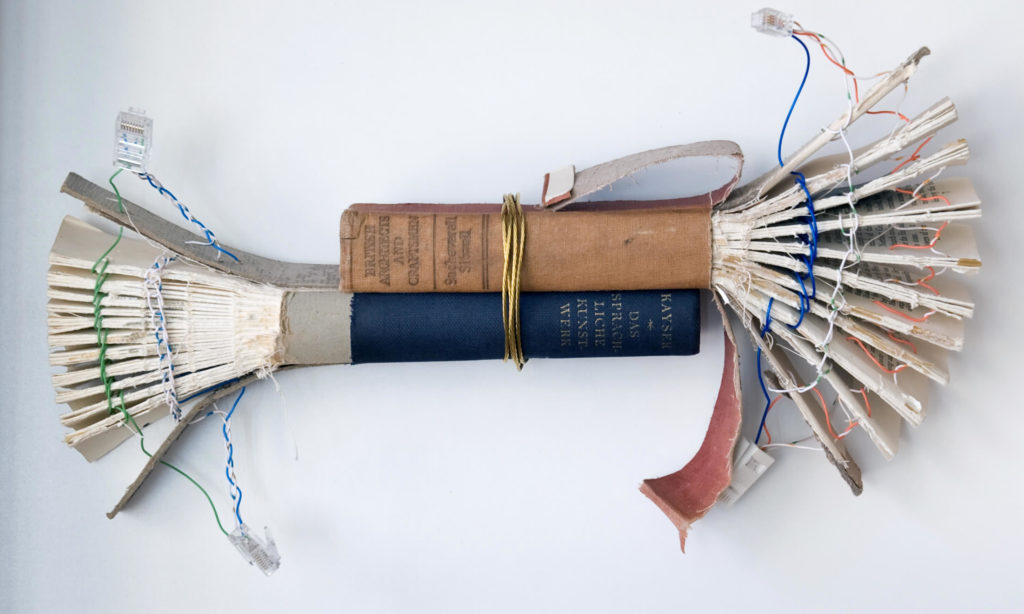 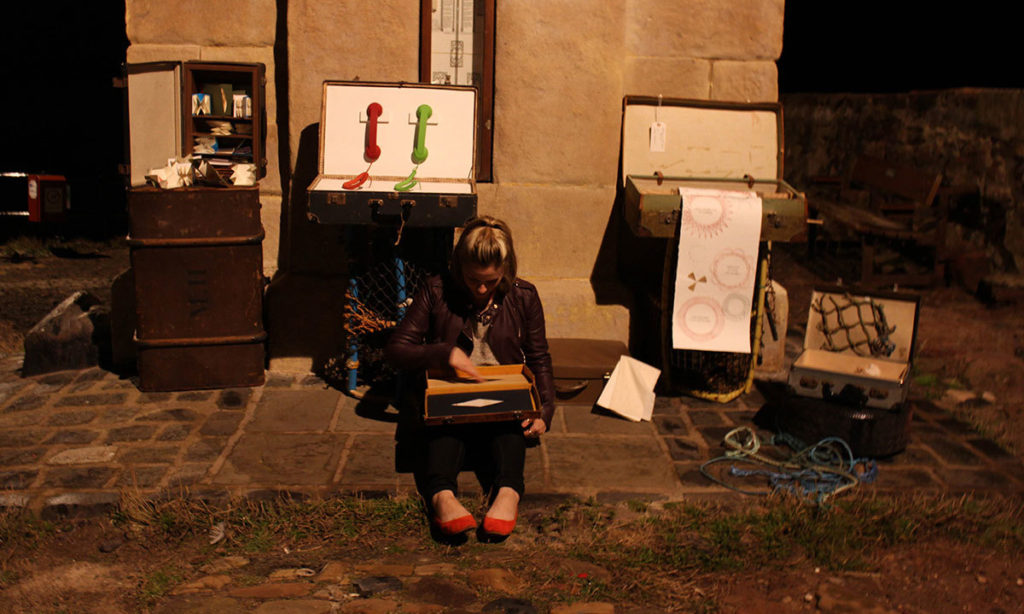 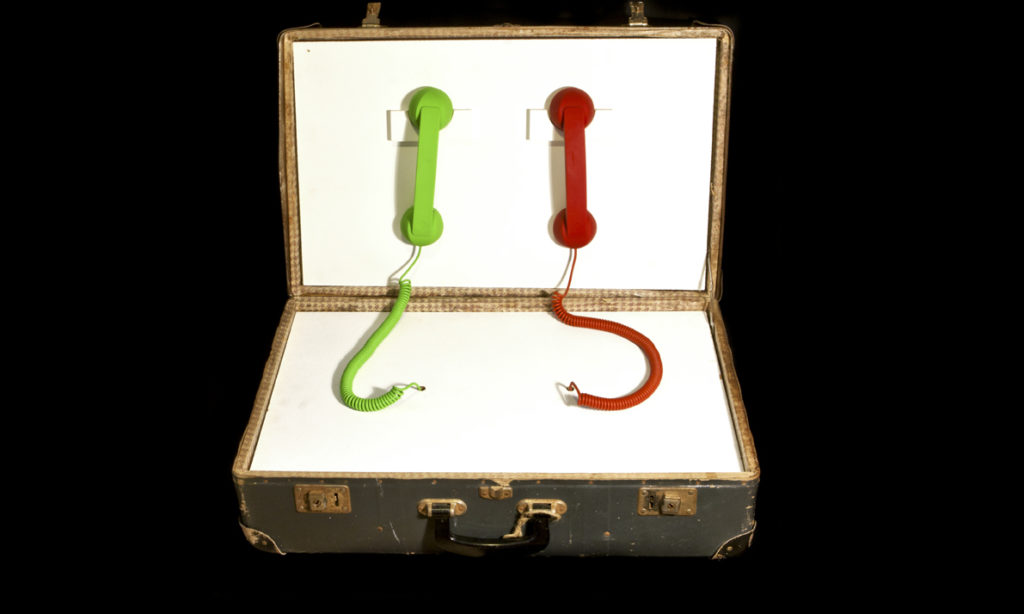 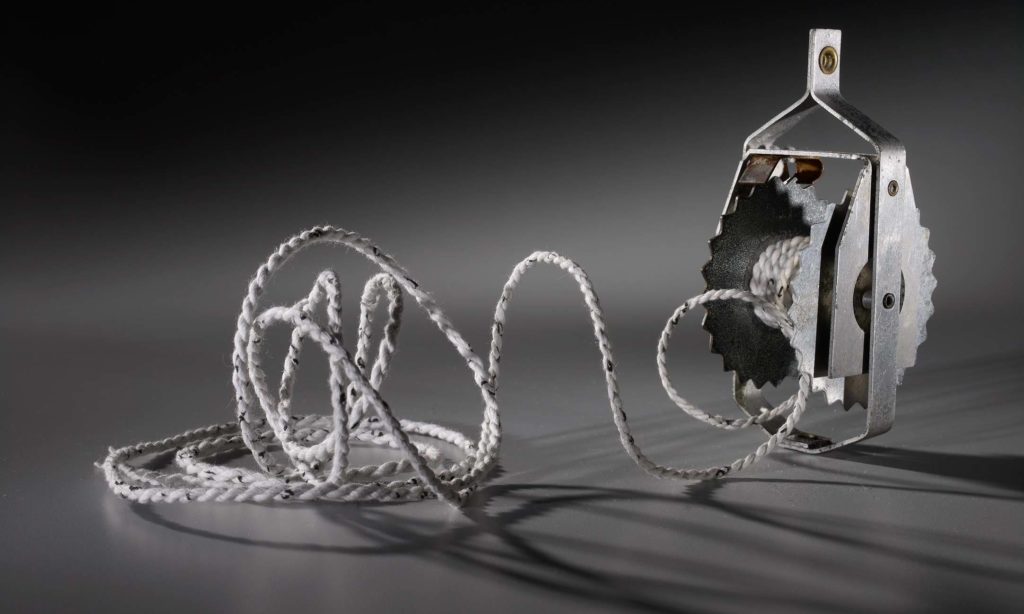 The Arctic was a Poem Twisted into Rope (with Amanda Thackray)

His writing includes the poetry collections Manifestations (Red Squirrel Press, 2014) and Another Voice (Hatton Gallery / Tyne and Wear Museums, 2011), and his work has been published in the UK, Europe, and the U.S. In recent years Ronnie has been artist / writer in residence at the Baltic Centre for Contemporary Art, Cove Park, Dance City, Live Theatre, North Light Arts, and in the High Arctic with the New York-based Arctic Circle program. In addition to his MacDowell Fellowship, he has won several awards including a Northern Promise Award from New Writing North, three GFA awards from Arts Council England, and a Jerwood / Arvon menteeship. In 2011, Ronnie was named to the shortlist for the Biscuit Factory Foundation’s UK Young Artist of the Year Award.