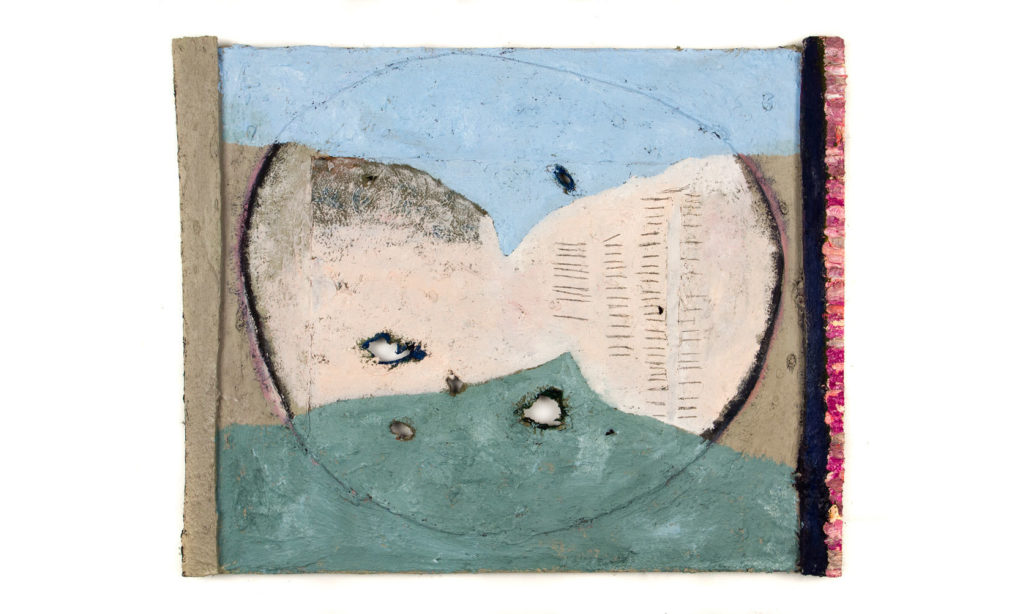 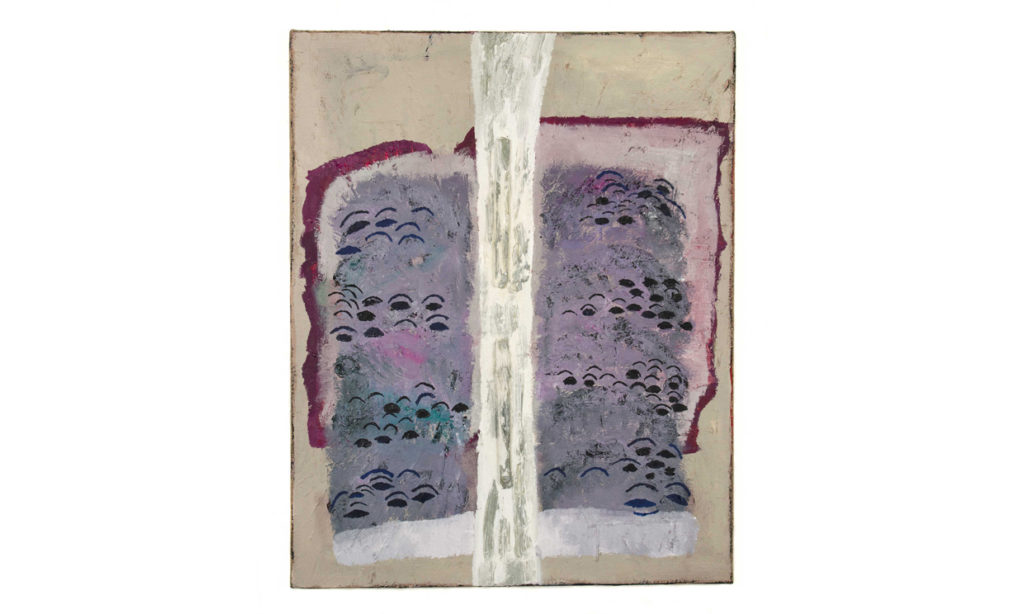 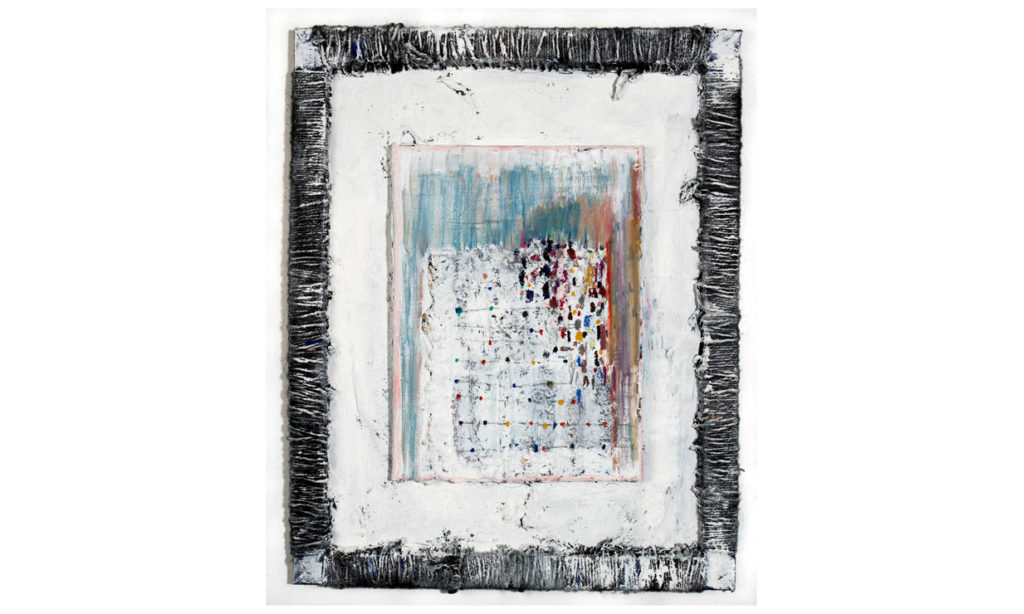 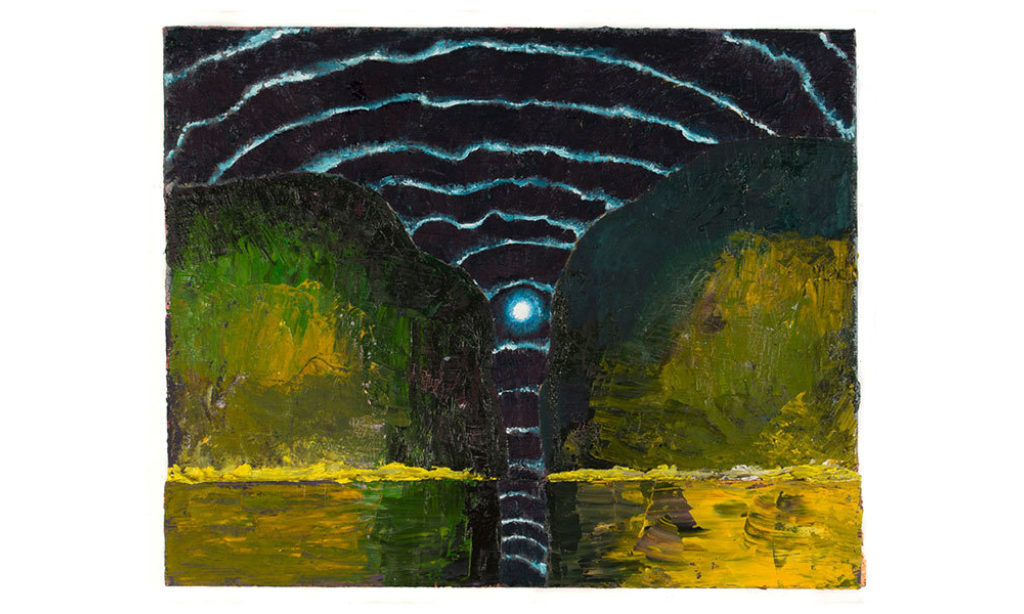 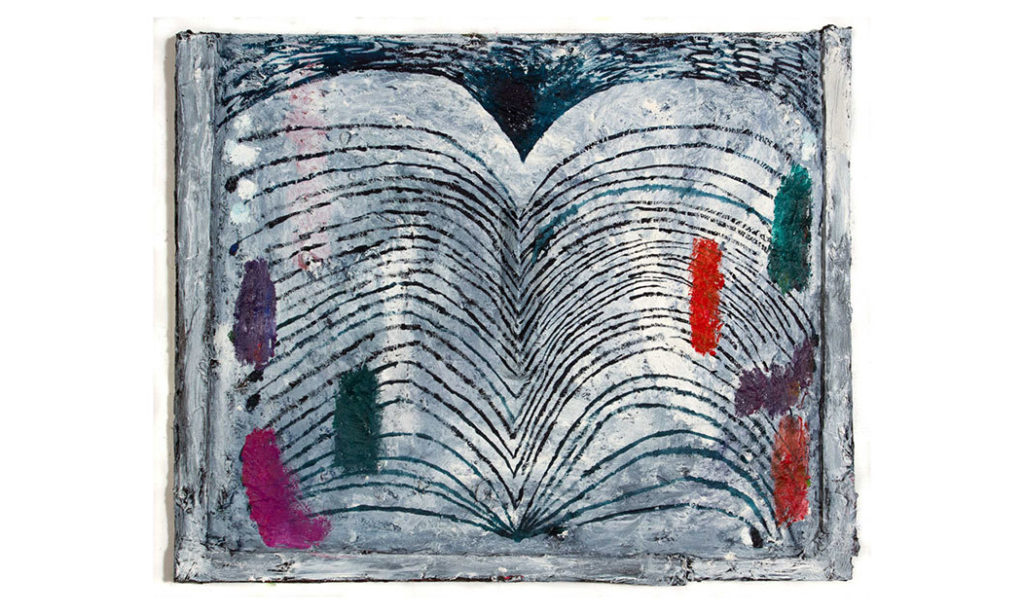 Yevgeniya Baras is an artist living and working in New York. Yevgeniya has a B.A. and M.S. from the University of Pennsylvania (2003) and an M.F.A. in painting and drawing from the School of the Art Institute of Chicago (2007).

Yevgeniya has exhibited her work in several New York City galleries and internationally. She is represented by Nicelle Beauchene Gallery in New York and the Landing Gallery in Los Angeles.

Yevgeniya is a recipient of the Guggenheim Fellowship in 2019, the Pollock-Krasner grant and the Chinati Foundation Residency in 2018, and the Yaddo Residency in 2017. She received the Artadia Prize and was selected for the Sharpe-Walentas Studio Program and MacDowell Fellowship in 2015. In 2014 she was named the recipient of the Rema Hort Mann Foundation’s Emerging Artist Prize. Her work has been reviewed in The New York Times, LA Times, ArtForum, and Art in America.

Yevgeniya's next solo exhibitions are at Reyes Projects, Detroit in Sept 2019 and in LA at the Landing Gallery In April 2020.

Yevgeniya is teaching at RISD and Sarah Lawrence College.