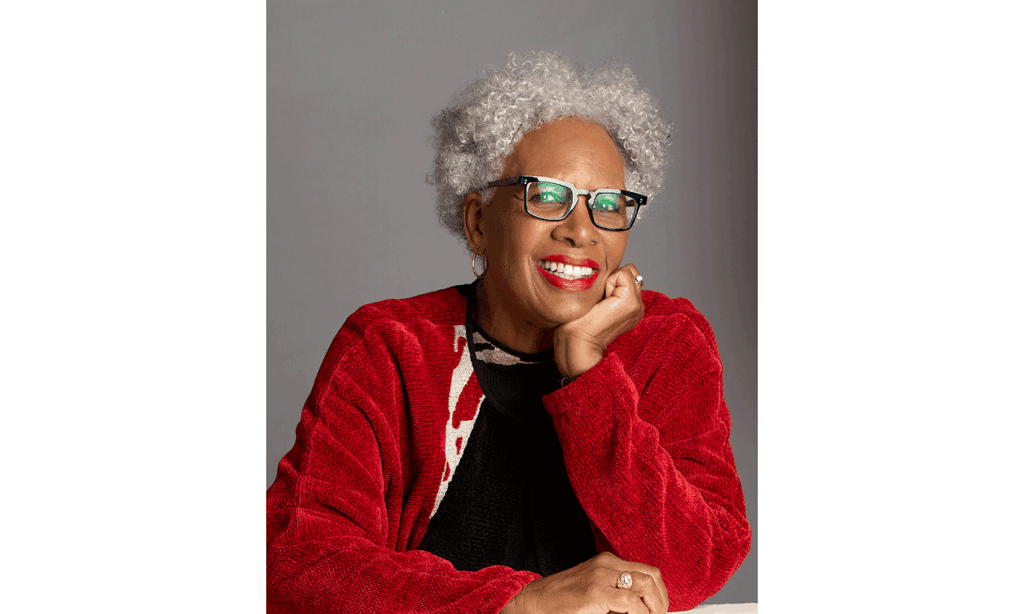 The award-winning author takes over for novelist Michael Chabon.

Nell Painter, the author of The New York Times bestseller The History of White People and the 2018 National Book Critics Circle Award finalist Old In Art School, is The MacDowell Colony’s new chairman of the board. She takes over from novelist and screenwriter Michael Chabon, who has held the post of chairman at one the nation’s leading contemporary arts organizations since December of 2010. The board unanimously appointed Painter at a meeting earlier this month.

“The challenge of following the singular eloquence of Michael Chabon as MacDowell chairman gives me pause. But as the first ‘madam chairman’ I relish the prospect of representing MacDowell and its far-flung Fellows,” Painter said. “I want to thank the board and staff for their support and trust as I step into this role, and, as a recent Fellow, I want also to thank them for creating a space where I could not only do my work in peace, but also slough off the burden of tokenism. I look forward to helping advance the MacDowell mission in an effort to provide this same gift for many more artists in the years to come.”

“Nell Painter has formidable gifts, and one of the most remarkable minds on the American scene,” said Chabon. “She is a powerhouse, and all of us at MacDowell feel fortunate and grateful to have her in our community.”

Painter, a two-time MacDowell Fellow, is a distinguished and award-winning scholar and writer. A graduate of Harvard, she went on to become the Edwards Professor of American History at Princeton University and is the author of seven books and countless articles relating to the history of the American South. Painter’s book The History of White People is a guide through more than 2,000 years of Western civilization, illuminating not only the invention of race but the frequent praise of “whiteness.” Her book Sojourner Truth, A Life, A Symbol won the nonfiction prize of the Black Caucus of the American Library Association.

Painter is also the author of Southern History Across the Color Line, which moves across the divides that have compartmentalized southern history, women’s history, and African American history by focusing on relationships among men and women of different races. Her other books include Standing at Armageddon: The United States, 1877-1919, which won the Letitia Brown Memorial Publication Prize; The Narrative of Hosea Hudson: His Life as a Negro Communist in the South; Creating Black Americans; and Exodusters: Black Migration to Kansas after Reconstruction.

From 1997-2000 Painter directed the program in African-American Studies at Princeton, retired from academia in 2005, and returned to school to earn a B.F.A in art from Rutgers and an M.F.A. in painting from Rhode Island School of Design in 2011. Her chronicle of that experience, Old in Art School: A Memoir of Starting Over, which was completed during Painter’s first MacDowell residency in 2016, was a 2018 finalist for the National Book Critics Circle Award.

Painter’s career in academia and writing nonfiction, and her recent practice as a visual artist gives her a unique perspective as she begins her leadership role for MacDowell on matters of artistic policy and helping raise awareness of the Colony. She is following in the footsteps of a long line of distinguished leaders for MacDowell, including past chairs Aaron Copland, William Schuman, Vartan Gregorian, and Robert MacNeil. As a Fellow, Painter understands well MacDowell’s mission to nurture the arts by offering creative individuals of the highest talent an inspiring environment in which they can produce enduring works of the imagination. It is a mission that has inspired important contributions to American and world culture for more than a century and has to date earned Fellows 91 Pulitzer Prizes as well as many other accolades.

The MacDowell Colony awards more than 300 competitive Fellowships to artists working in seven disciplines each year. A panel of distinguished professionals in each discipline selects Fellows based on their talent and vision, as evidenced by a work sample and project description. While at MacDowell, Fellows are provided a private studio, accommodations, and three meals a day for a period of up to eight weeks.

Read Nell Painter's essay "At MacDowell with James Baldwin, to Stop and Do Nothing In Order to Start Anew."