MacDowell’s Philip Himberg to Step Down, Having Fulfilled Charge to Spur Transition to Greater Access and Opportunity Among Artists 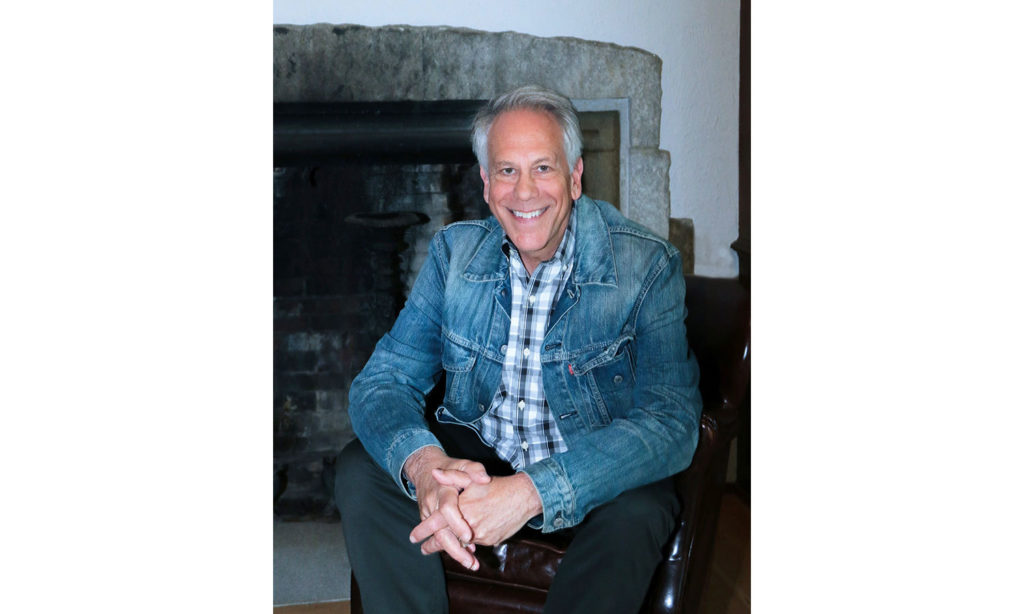 Philip Himberg, MacDowell’s executive director since June of 2019, announced he would leave his position helming the nation’s first artist residency program effective December 31 of this year. Himberg had been charged by MacDowell’s board of directors to serve as a transitional leader as the residency initiated new programming and policies. The pandemic and renewed social justice movement accelerated many changes, and focused diversity, equity, inclusion and accessibility advancements throughout the organization. As a result, Himberg feels the time is right to begin handing over the reins to a successor.

“I will be leaving with a deep appreciation for the transformative idea and inspirational place that is MacDowell and with pride for what we as a team have accomplished in these unimagined years,” said Himberg. “I have tremendous optimism for the leadership role that MacDowell is poised to continue to play among artist residencies.”

Under his aegis, the MacDowell staff and board of directors began a deep multiyear dive into embracing the tenets of equity and parity throughout the organization; expanded the program to include Virtual MacDowell; identified new sources of contributed income; and examined institutional governance – all while developing an ability to act more nimbly as cultural shifts demanded. The work continues as the board has already begun a search for Himberg’s successor, which is being facilitated by Management Consultants for the Arts. A position profile for the search for a new executive director will be posted on MCA’s and MacDowell’s websites.

“None of us could have imagined the changes in our world, nor the impact they would have on my personal timeline,” added Himberg, “but my plan for the remainder of 2022 remains rigorous as does my dedication to the singular world that is MacDowell.”

“We deeply respect and admire the job Philip has done,” said MacDowell Board President Andrew M. Senchak on behalf of the board. “This was one of the most challenging periods in MacDowell’s 115-year history, and we are stronger and better prepared for the future because of Philip’s tenure.”

Himberg joined MacDowell after having spent 23 years at the Sundance Institute where he guided all aspects of its theatre program, including the Sundance Institute’s Theatre Labs and satellite residency programs in Massachusetts, Wyoming, and Florida, and internationally in Berlin and at several locations in East Africa and North Africa, including the Island of Lamu, Kenya and Zanzibar, Tanzania. Many of the works developed in these labs and their authors have received multiple awards including the Pulitzer Prize, Tony, Obie, and MacArthur Fellowship, among others. He is also a playwright and is a former member of the Tony Award Nomination Committee, served as past president of the Board of TCG (Theatre Communications Group) and is a trustee of the Kiln Theatre, London. He has taught at NYU/Tisch and the Yale Drama School.

Read about our announcement of Philip Himberg's hiring in 2019