Built in 1916 in memory of Regina Watson of Chicago, a musician and teacher, this studio was donated by a group of her friends, along with funds for its maintenance. Originally designed to serve as a composers’ studio and recital hall for chamber music, the latter purpose was soon found to be too disruptive to MacDowell’s core mission.

The Classical roots of the building design are clearly evident in its symmetry, pure geometry, clean lines, and restrained decoration. The studio is fronted by a handsome portico in the Roman Doric order composed of six fluted porch posts, each placed directly in front of a pilaster. Doric pilasters appear at each corner of the studio, and casement windows light the interior.

Renovated in 1993, Watson was the first barrier-free studio on the property. Today, 21 of the 32 studios are fully accessible. 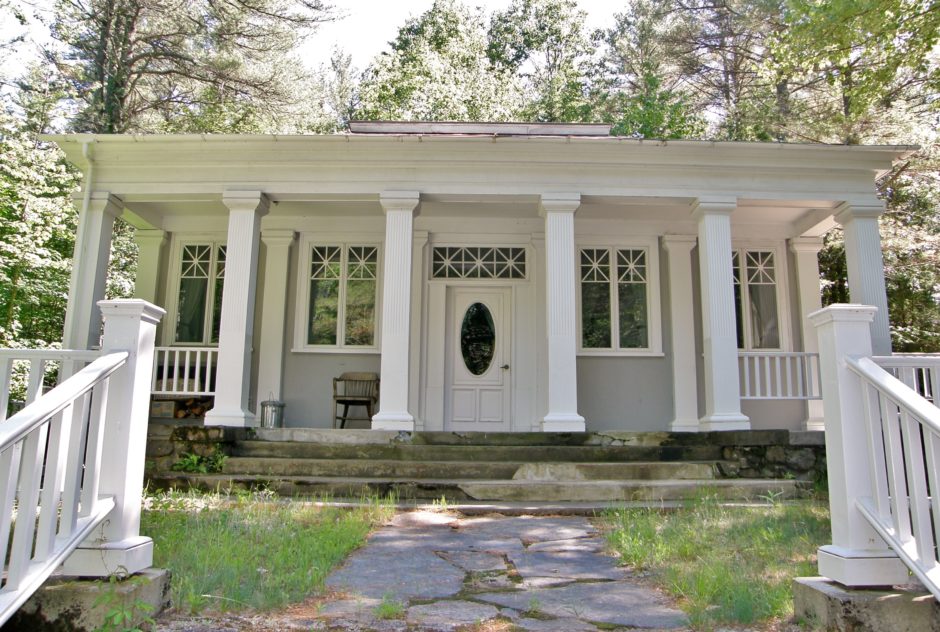 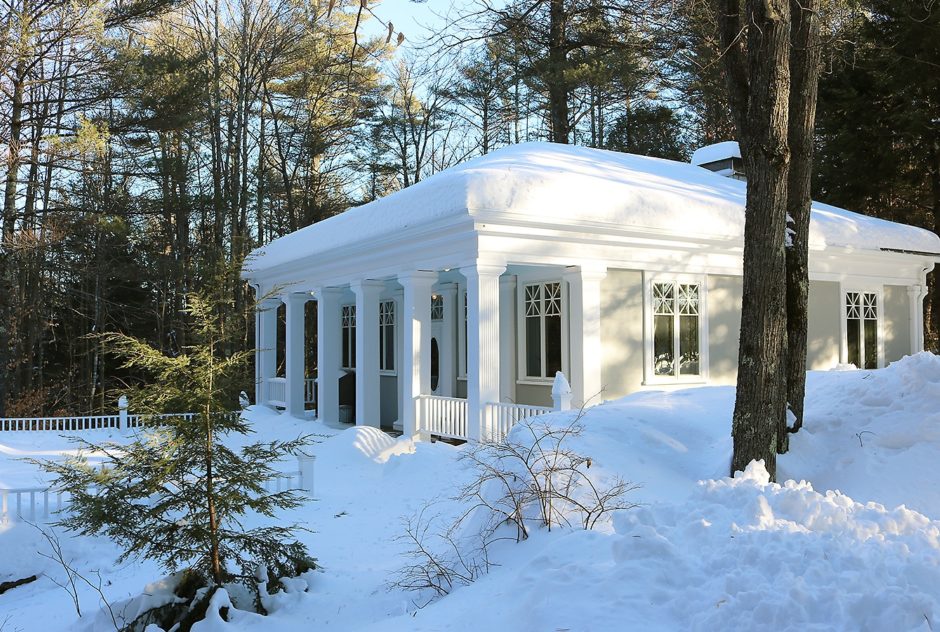 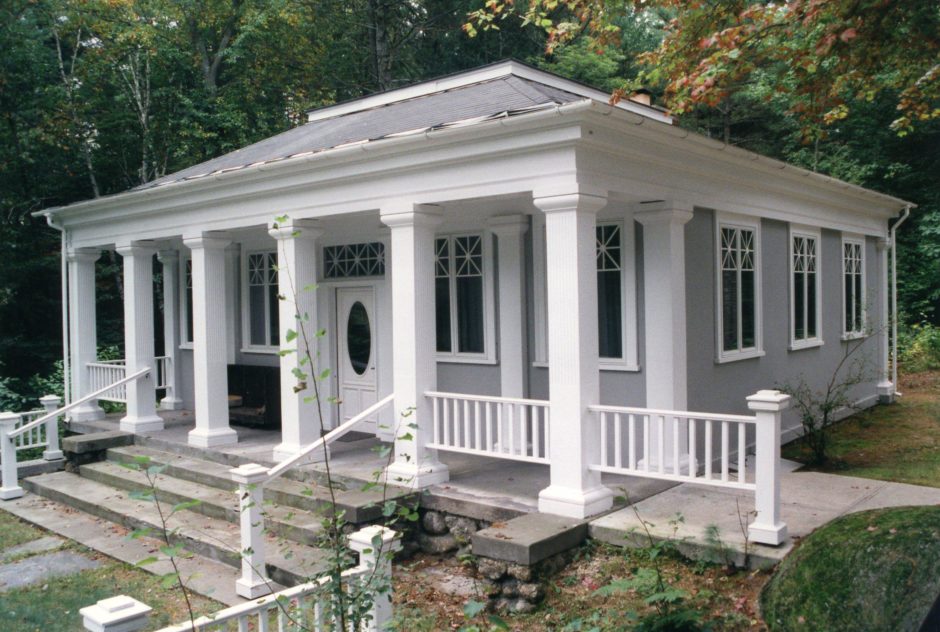 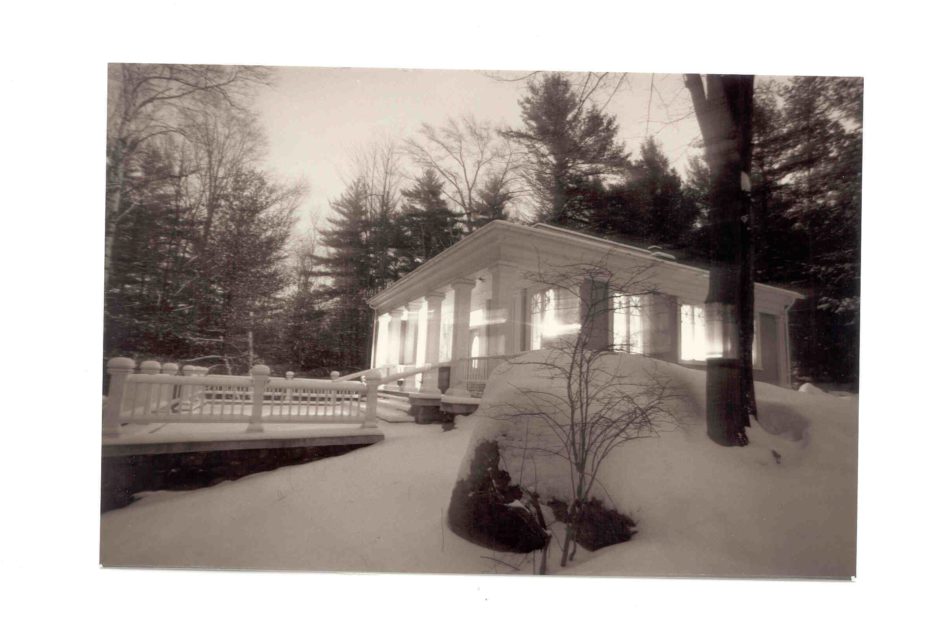