Campaign to Sustain: John Sieswerda on the Next 100 Years for the MacDowell Forest 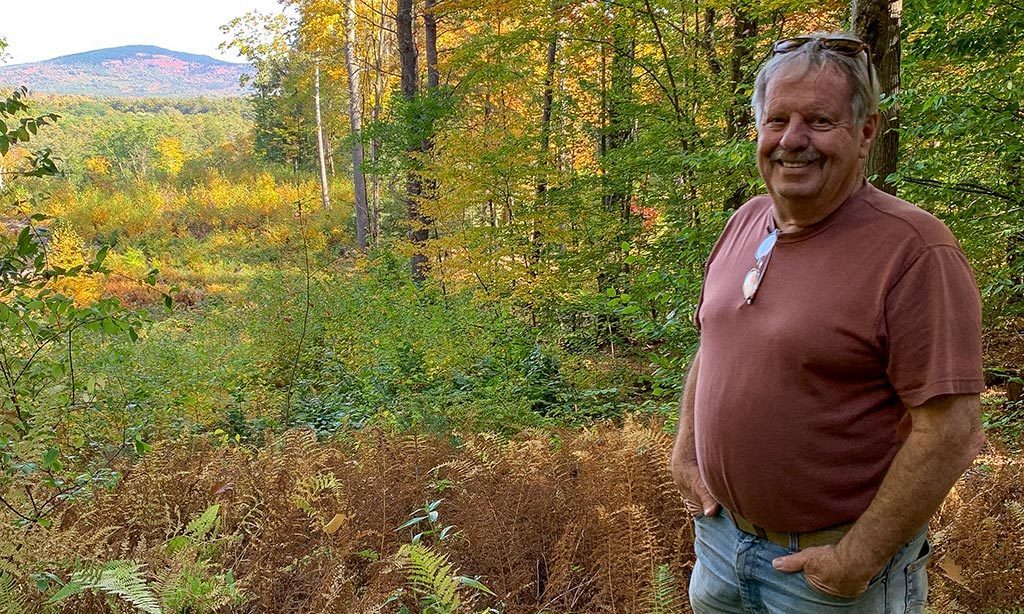 MacDowell Maintenance Foreman John Sieswerda stands before the clear-cut section of the MacDowell grounds that opens up to a view of Mount Monadnock. 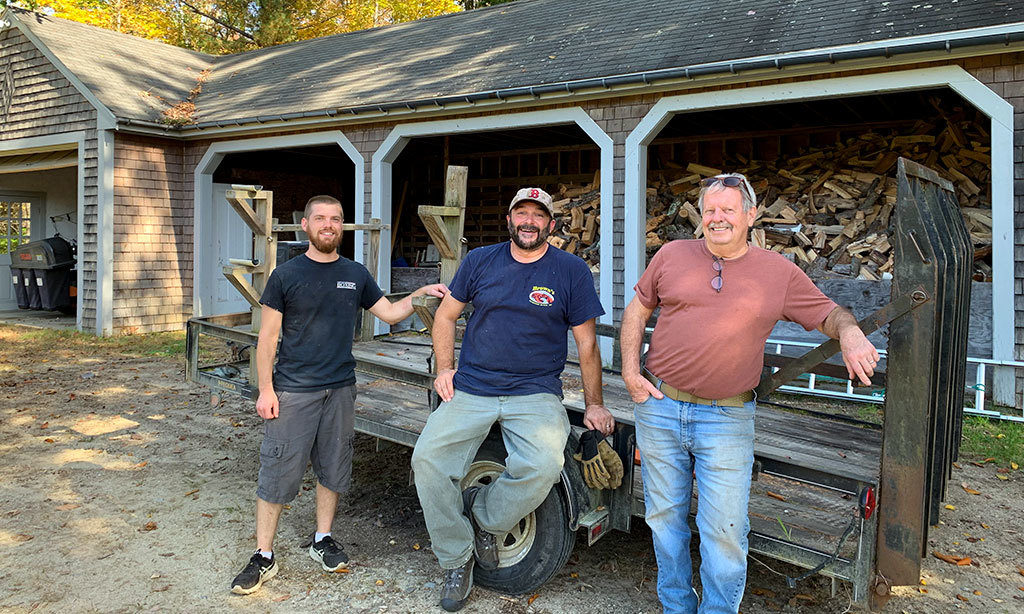 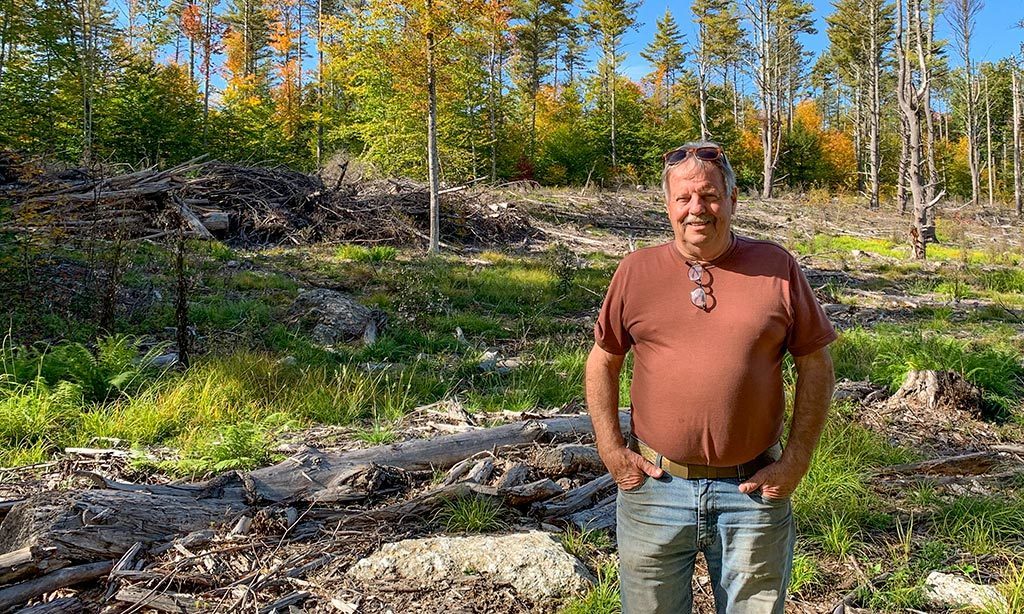 For #GivingTuesday this year, we are spotlighting MacDowell’s commitment to environmental sustainability and some of the folks who have guided this work, like MacDowell Maintenance Foreman John Sieswerda.

Utilizing What We Have
Sieswerda started advocating for the forestry program at MacDowell in 1988. Though this work had been done in Marian MacDowell’s time, it had long been overlooked, leaving the MacDowell forest with an overabundance of hemlock and a big bill for cordwood each winter. “You have two options when you own land," he said. "You either leave it alone or you do something with it. A forestry program is doing something with it. Now we get cordwood for the studios, we get income from the logging, and we’re improving the general health and structure of the forest that we own."

Sieswerda designed and built a beautiful woodshed to store cordwood near Putnam Studio (see second photo above), using only lumber harvested from the property. “There was a large stand of red pine out here, so I had the forester cut some, and I hired a guy to mill it into dimension lumber. Then me and the guys stickered and let it dry out for a year, and then we built the woodshed," he said. "That was a nice homegrown project, a lot like what Marian would do. She had a bunch of guys working in the woods, and they would cut the wood off the property to make the studios. Utilizing what we have – that’s sustainability.”

A Willingness to Experiment
MacDowell is home to one of the few slash walls in the country. Cornell University conceived this innovative strategy in 2017 to protect the understory from aggressive deer browsing, which threatens the overall health of the forest. Sieswerda was able to redirect low-value, unsalable timber from a nearby cut to form a barrier, like a beaver dam, around a stand of young saplings.

“Steve Roberge, the head forester for the state of New Hampshire, called me up and said ‘Are you game to build a slash wall?’ It’s an experiment he wanted us to try. We had to coerce the logger to drag all this material – this low-value pine that would normally just go to a pulp plant – into a big circle," Sieswerda explained. "Normally, as you get any little hardwoods growing back, the deer just come in and browse it, and the hardwood can’t survive. This slash wall is protecting the area from animal infiltration, to allow it to regenerate in a pure sense.”

Maintaining Wildlife Habitat
Sieswerda explained the science, strategy, and deliberation behind clear-cutting a section of the MacDowell woods to create sunny space for shade-resistant hardwoods. He brought in consultants from all over the state to advise on best practices on maintaining wildlife habitat for birds and animals like foxes, rabbits, and squirrels. “From a forestry standpoint, this is a fresh start. Mother Nature will do her thing," Sieswerda said. "You’re going to get some initial scrub brush, like berry bushes. Over the next 20 years or so, you’ll see the tree growth. It’ll probably regenerate as hardwood, and we’ll end up with a maple and oak forest perhaps. We leave some wildlife trees – that’s for raptors and woodpeckers. One of the guys that weighed in on the decision to clear-cut this was one of the state biologists; he was an incredible birder, one of his real avocations was to maintain bird habitat. This kind of detail helps birds to survive.”

100 Years from Now
Reflecting on his forestry work, Sieswerda said, “Here’s the nice thing about MacDowell: This is in perpetuity, so you can do long-term planning. You can say, we’re going to do this and we know that in 100 years it’s possible to have that. In a lot of commercial settings, land changes hands. This is one my favorite parts of my work. I like having the ability to think long term about this place. I’d like to look into the future and see what this looks like 100 years from now. I think that’d be neat.”