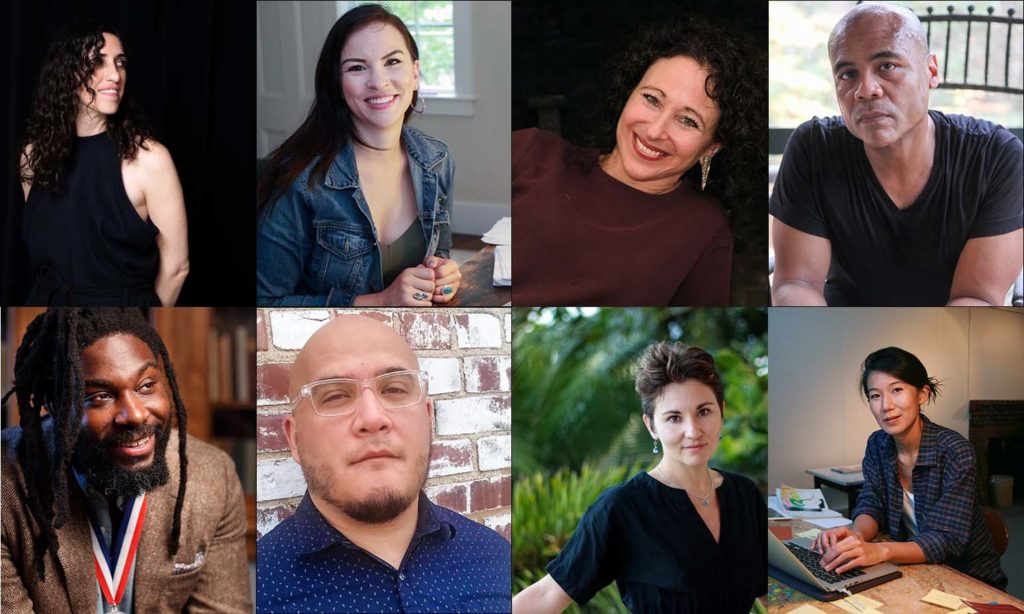 MacDowell, the nation’s first artist residency program, awarded Fellowships to 178* artists from 25 U.S. states and seven countries. The incoming Fellows reflect multiple artistic disciplines and will arrive from places such as Brazil, Portugal, Jamaica, and the UK, as well as Hawaii, Minnesota, Texas, and Washington. The Fellowships are for upcoming residencies stretching from this autumn to the following spring as the program returns to a rolling scheduling protocol in anticipation of reaching pre-COVID capacity.

Fifty-five percent of the upcoming artists-in-residence self-identify as artists of color and 75 percent are first-time Fellowship awardees at MacDowell, where the mission is to nurture the arts by offering creative individuals of the highest talent an inspiring environment in which they can produce enduring works of the imagination.

“This new group of incoming Fellows is a testament to the diversity of talent represented by MacDowell Fellows who come to Peterborough from all corners of the world to find a bit of sanctuary in which to create, and also to share their valuable insights with each other,” said Executive Director Philip Himberg. “As we ramp up toward full capacity, our aim is to ensure that our Fellows have the time, space and communion to create transformative art and new ways of lifting the human spirit.”

These highly competitive fellowships, each with an average value of more than $13,000, were awarded from MacDowell’s largest pool yet of 1,514 applications received by the most recent of three annual deadlines. “This is a record number of submissions for MacDowell, and we wonder if this evidences the compelling need at this time for artists to make new work and the unvanquished creative spirit in the face of historic hardship,” Himberg said.

A panel of distinguished professionals in each discipline selects Fellows based on their talent and vision, as reflected by a work sample and project description. While at MacDowell, Fellows — 65 percent of whom in this group identify as women — are provided a private studio, three meals a day, and accommodations for a period of up to eight weeks.

According to discipline, incoming Fellows are:

Fellows make use of uninterrupted time to work and enjoy the rare opportunity for multidisciplinary exchange. Artists with demonstrated financial need are eligible for travel grants and stipends to offset expenses that accrue at home while they are away at their residencies. Check our applications pages for the next application deadline.

By awarding more than 300 Fellowships each year, MacDowell continues its long-standing mission that has inspired important contributions to American and world culture for more than a century and has to date earned Fellows 95 Pulitzer Prizes as well as many other accolades.

*April 4 edit: In an effort to return to pre-COVID capacity, and to ensure each artist accepted previously, but whose residencies were delayed because of the pandemic, is granted time and space at MacDowell, we added 41 more artists to our upcoming residency period for a new total of 177.